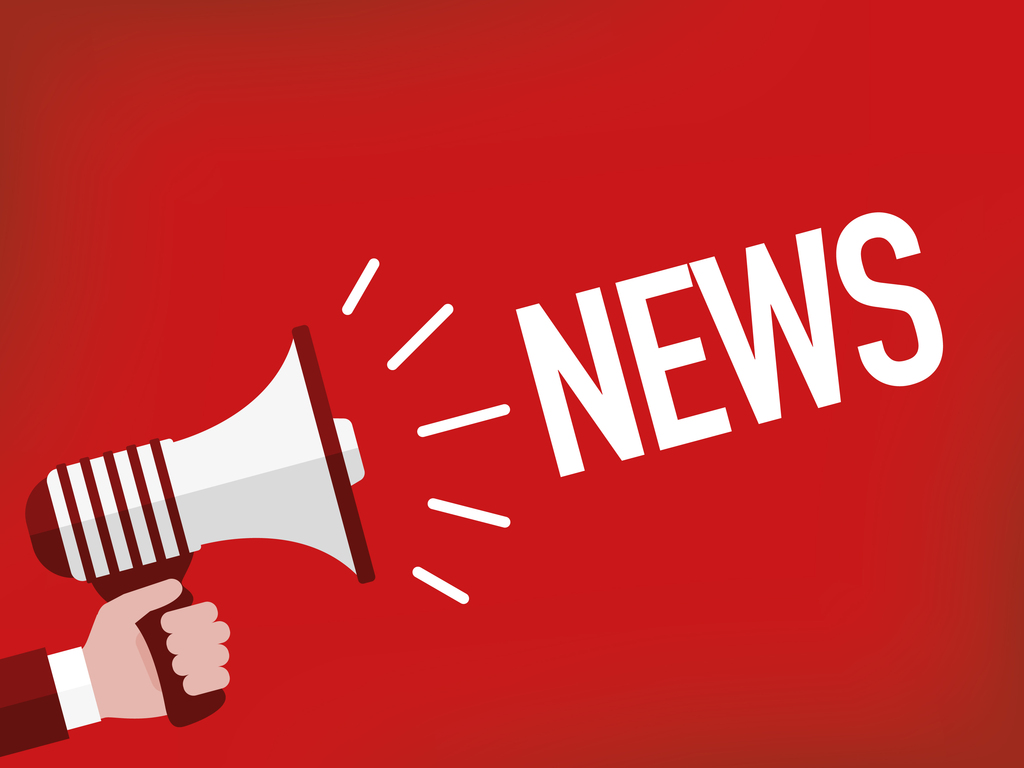 Treatment with sarizotan failed to reduce apnea episodes (breathing stops) while awake compared to a placebo, failing to achieve the primary goal of the STARS Phase 2/3 clinical trial in people with Rett syndrome and breathing difficulties.

“We are very disappointed that the top-line results in the STARS study did not meet the study endpoints,” said Ravi Anand, MD, chief medical officer of Newron, in a press release. “The results of this well designed and executed study, based on highly promising data from a genetic model of Rett syndrome in mice, indicate the difficulties inherent in translating effects in animal models to human clinical studies.

“We are currently awaiting results of additional explanatory analyses and will continue to analyze the full data set from the study to understand more about the results,” he added.

The six-month STARS trial (Sarizotan Treatment of Apneas in Rett Syndrome,  NCT02790034) investigated the effectiveness and safety of sarizotan in more than 130 people with Rett syndrome living in the U.S., Europe, Australia, and Asia.

Participants received daily oral capsules with 10 mg or 20 mg of sarizotan (based on age and weight) or a placebo. Breathing was assessed at home by a device at four intervals throughout the study.

Besides not easing stops in breathing, which occur in most Rett syndrome patients, treatment with sarizotan also failed to achieve the trial’s secondary goals — including included evaluations of efficacy by caregivers, assessments of respiratory distress, and tests of motor function.

“We sincerely want to thank the patients, caregivers and their families who participated in this landmark study,” said Stefan Weber, Newron’s CEO. “This was an extremely challenging study and the enthusiasm of the patients and caregivers indicates their need to find a treatment for this serious, underserved disease,” he said.

“Each participant has the gratitude of the study investigators, Newron’s employees, advisors and vendors who have worked diligently on this study over the last five years,” Weber added.

The company said they will continue to work with the Rett community to share the findings from STARS and help advance disease understanding.

They also will provide results from the Rett Syndrome International Burden of Illness Survey, “The Voices of Rett.”

The survey’s goal is to understand the burden of living with Rett syndrome by examining the physical, emotional, and financial impact for patients, their families, and caregivers. It also aspires to provide additional resources and help identify treatments for the condition.

Sarizotan first was developed by Merck KGaA to treat involuntary muscle movements caused by levodopa, the standard treatment for Parkinson’s disease. (Merck KGaA is known as EMD Serono outside the U.S. and Canada)

Work in mouse models of Rett had shown that the therapy, which was designed to bind to specific receptors of dopamine and serotonin (two neurotransmitters), improved breathing and normalized serotonin levels in the brain, which are lower in Rett patients.